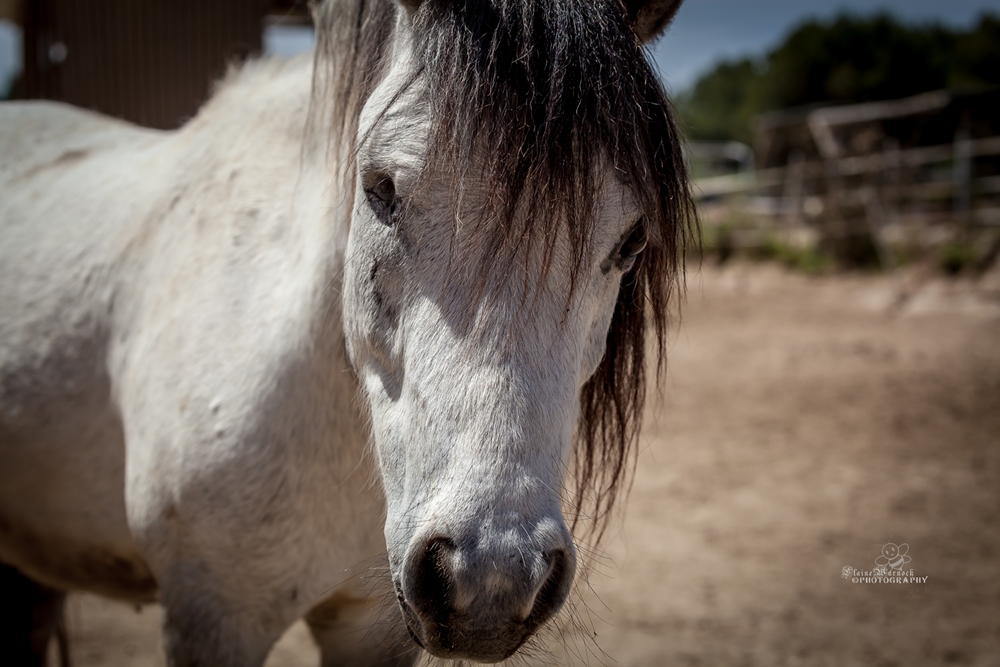 Little Cruz was just a baby when we rescued him, only about a year old. His owners had used bailing twine as a crude halter and, as Cruz grew bigger, his face grew into and around the twine, leaving gouges across his face.

We were alerted to the case by Dave Walsh, who spotted Cruz running free at Three Crosses in Rojales. Cruz must have escaped from some terrible place. 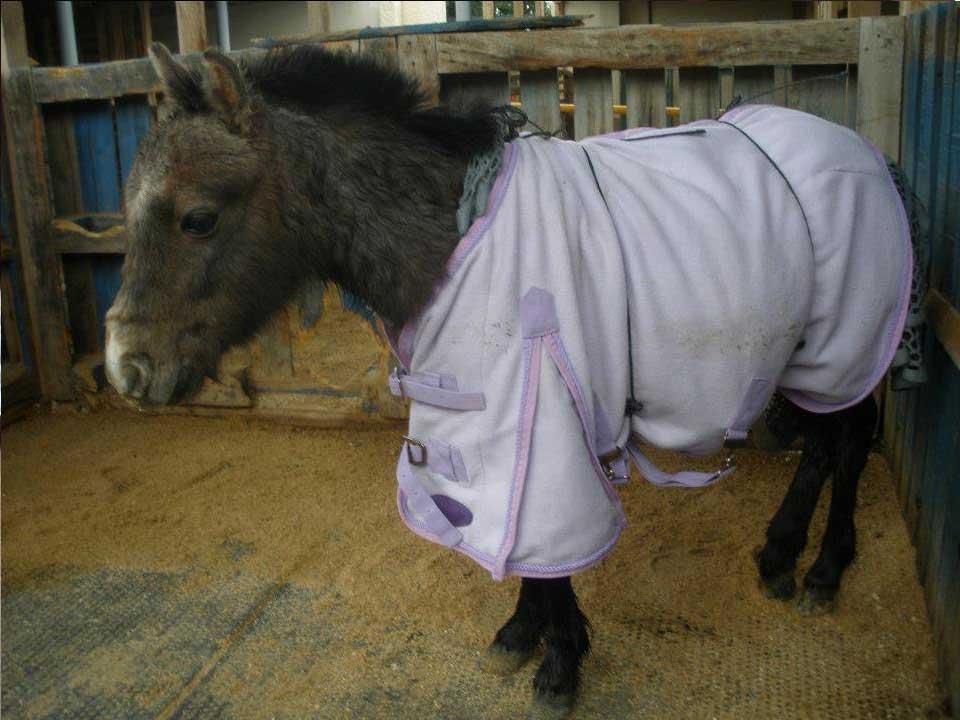 We immediately responded, heading out with one horse halter to catch the pony and bring him to safety. But after catching Cruz, a second miniature pony – Rocky – came out from under the bush where he was hiding and climbed over a small wall, desperate to stay with his friend.

Luckily our volunteer Miranda, who assisted with the rescue, was wearing a scarf that she could utilise as a head collar, ensuring we could rescue Rocky, too. 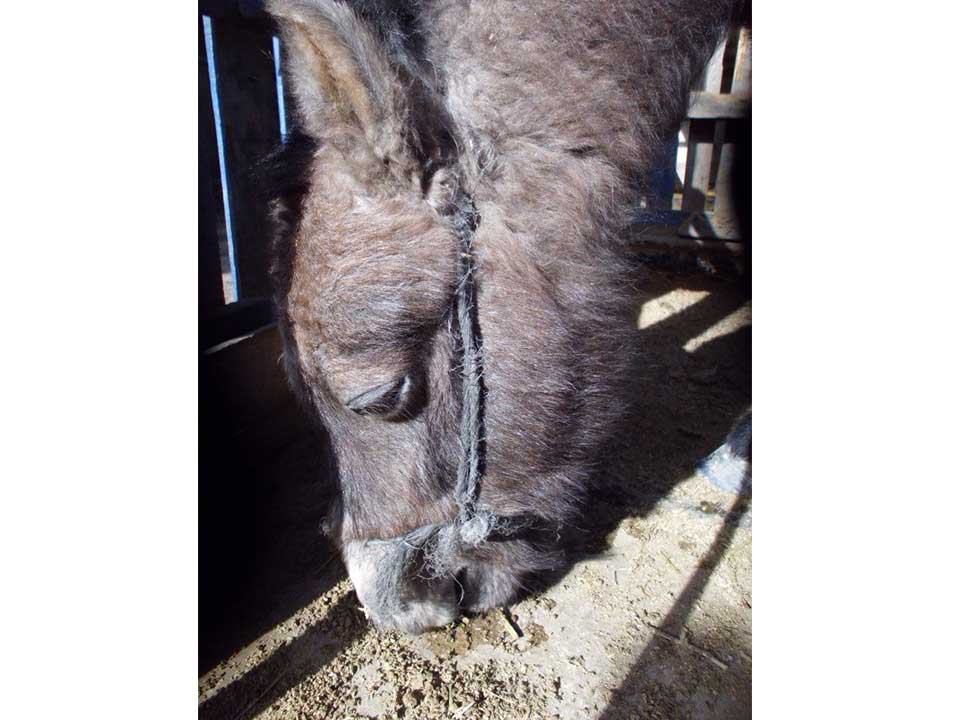 Cruz was skeletal when we found him, a really sad, terrified, pitiful little thing. He had also been blinded in one eye with a sharp implement and our equine veterinarian Dorothea had to surgically remove his wounded eye. (A special thank you to Michele Reibaldi from Germany who very kindly donated €100 towards the operation’s cost.) 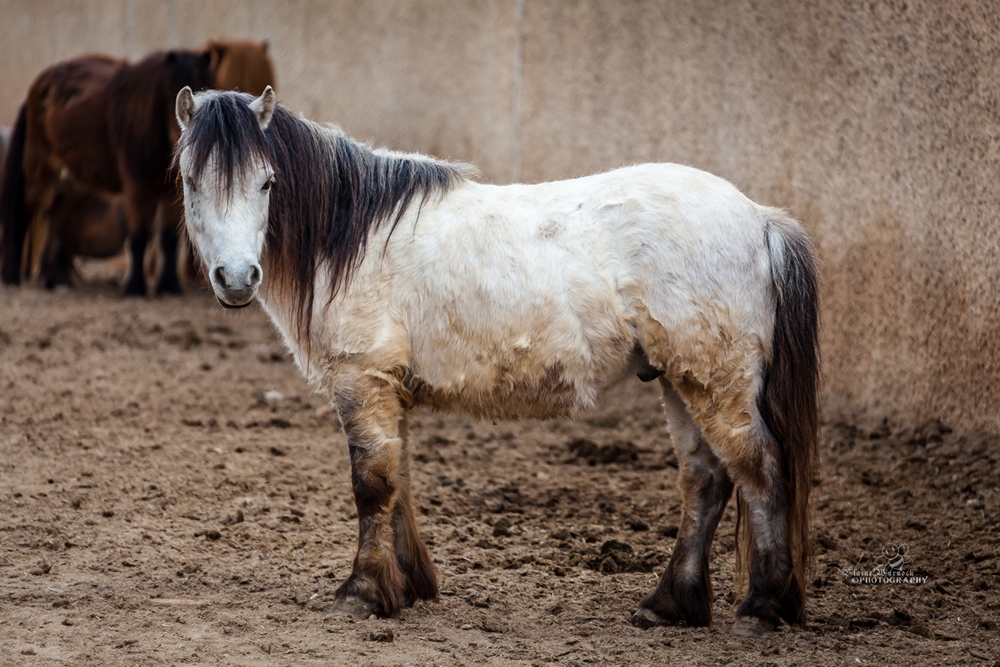 These days, Cruz truly has grown into the most beautiful miniature pony you could ever imagine.

He now only has one eye but under our care, the rest of his facial deformities have healed so well they’ve completely disappeared, and his misshapen face now looks completely normal. He’s a very striking boy. 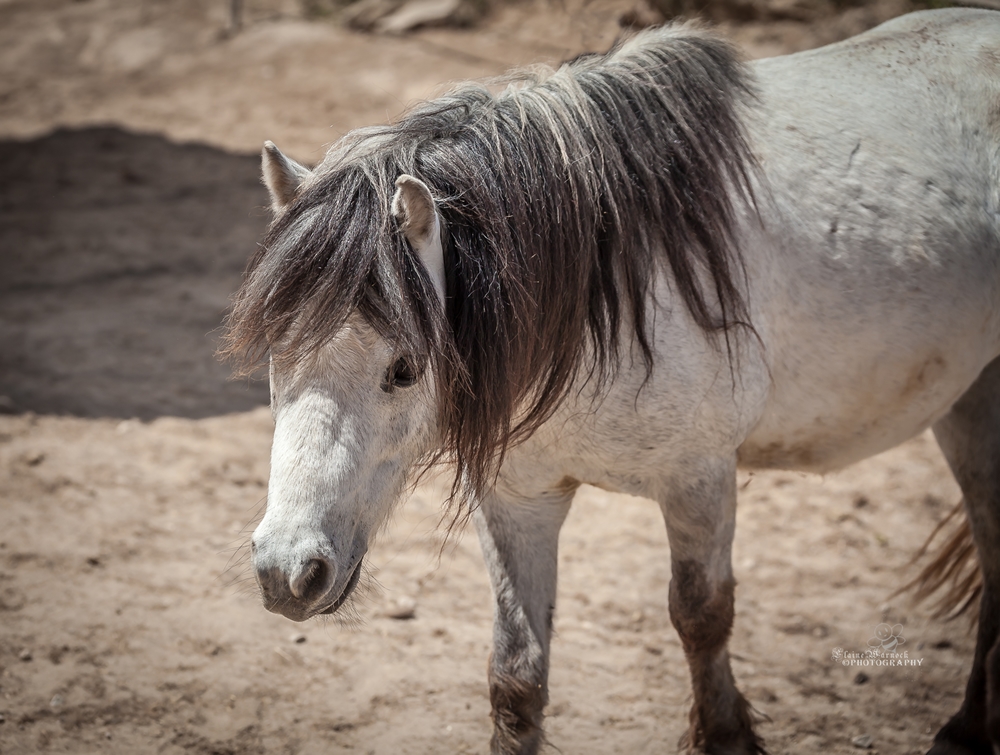 Cruz now spends his days in a large field with all our other minis. He particularly loves playing chasey with his best friend Napoleon. Together, they belt around the paddock, playing all day, often at a flat out gallop! 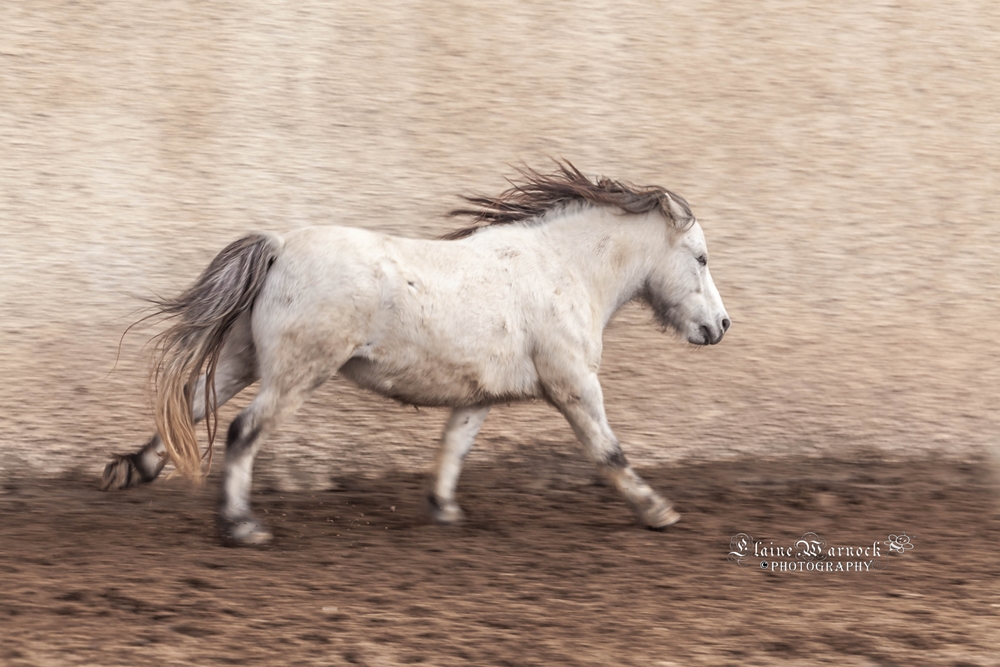 As a non-profit foundation staffed almost entirely by volunteers, we rely on your donations to continue our work to save ponies like Cruz, and to cover their ongoing feeding and care costs. Find out how you can help here.